What you should know if you’re drinking while underage 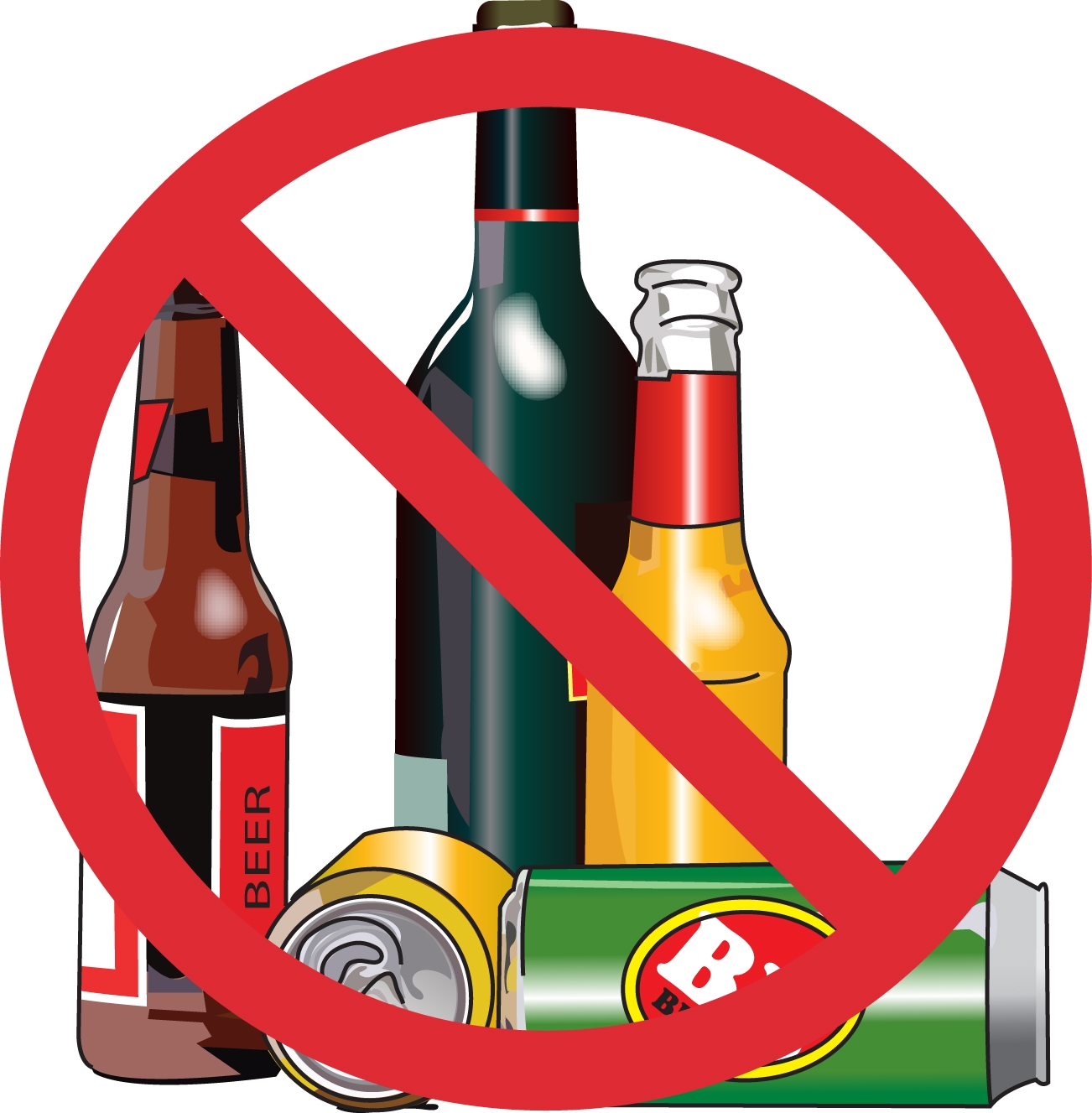 In Trinidad and Tobago, the legal age for drinking alcohol is 18 years. Despite this, lots of teens and children drink alcohol, sometimes even developing an addiction before they even reach adulthood. Maybe you’ve even tried alcohol once or twice yourself, whether because of curiosity, peer pressure, or because your parents let you have a little sip now and then. Though lectures from your parents or other adults about the dangers of alcohol can seem to get old pretty quickly, there’s a reason you should wait until you’re 18.

Why is it such a big deal?

It’s against the law, of course. However, the government doesn’t insist on people only being able to drink after their 18 just because they want to stop you from having a good time. Before the age of 18, your brain is still growing and maturing and alcohol can have a negative impact on your memory and ability to think clearly in the long term. It can also cause liver failure and an imbalance in your hormones that can lead to disruptions to puberty.

Even if you weren’t worried about that, you should know that teenagers and children are much more likely to experience alcohol poisoning. Alcohol poisoning occurs when the blood alcohol level in your body becomes so high that your liver can’t process and get rid of it fast enough. This can mean you’ll have trouble walking or standing upright, you might experience blackouts in which you lose your memory, faint and sustain an injury, or you may even end up in danger of strangers who may want to harm you (especially if you got drunk while out for a lime or a party). These are just some of the dangers of alcohol poisoning.

Beyond this, developing a habit of drinking to cope with emotional pain or to make socialising with others less nerve-wracking will restrict your ability to function emotionally and socially in a healthy way. Reliance on alcohol as a coping strategy will prevent you from learning how to deal with setbacks and strong emotions in a positive and productive way. As cool as the occasional drink with friends might seem when you’re younger, uncontrollable drinking that negatively impacts your everyday life won’t be so cool in the future.

What if you miss out on the experience?

There’s no reason to fear “missing out” of the experience of drinking alcohol as a teenager. Any “friend” that forces you to do something you don’t want to do or something that may put you in danger is no real friend. You have your whole life ahead of you. Enjoy your childhood and adolescence without having to worry about damaging your body and mind before even getting to adulthood. Don’t stress it! Your 18th birthday will be here soon enough if it isn’t already!

Depression is more than just feeling sad. It can mean severe and long-lasting periods of low mood that eventually hinder your ability to live a normal life and/or maintain healthy relationships.

Some common signs of depression include
(Stanford Children’s Health)

Please seek professional help if you think you or someone you know may be experiencing depression.

Stress is a feeling of emotional or physical tension. It can come from any event or thought that makes you feel frustrated, angry, or nervous. Stress is your body’s reaction to a challenge or demand. Did you know that stress can be positive, such as when it helps you avoid danger or meet a deadline?

Emotional symptoms of stress include

Physical symptoms of stress include

Cognitive symptoms of stress include

Behavioural symptoms of stress include

Here’s what you can do

If the source of your stress is due to a medical condition, you may want to talk to your parent/ guardian or your healthcare professional.

Feeling angry is a normal, healthy response to a threat and may be used for a constructive purpose. When anger becomes uncontrollable or is unexpressed, it may lead to negative consequences.

Are there some situations that make you feel particularly angry?

Think about the last few times you became really angry. Do you know exactly what it was that made you angry? Was it justified or did you feel you had a right to be angry? How did you feel? By becoming more aware of what upsets you, and how you feel when you are angry, you can take control of it before it takes control of you.

Here are some helpful ideas

So feeling okay about what exactly?

Did you know that “OKAY” is a phrase used to ask someone if they are feeling fine, especially when one suspects they may not be?

What does it mean to feel okay?

Here are some examples that I can see

Let’s find out some more about feeling okay. Take this brief, fun quiz.

Happiness is the state of feeling or showing pleasure or contentment.

Happiness is more than how we feel when something good happens to us.

Here are some interesting things about being happy