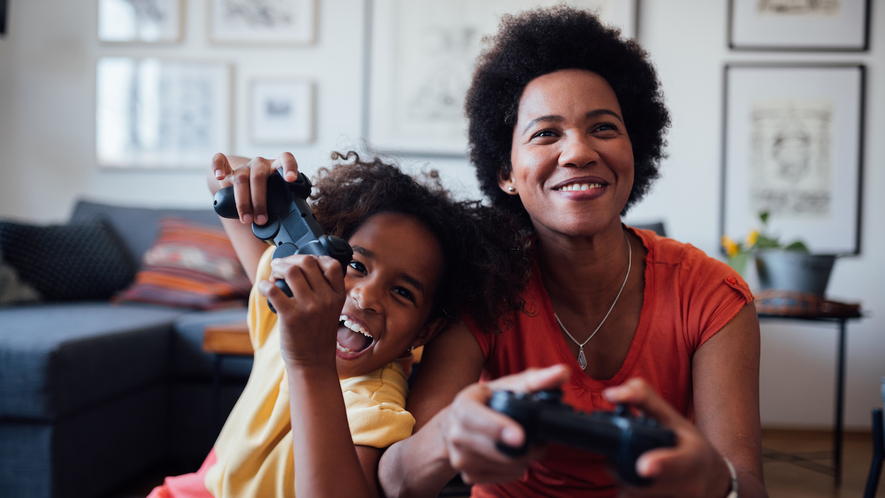 What makes them so popular?

Over the last decade, video game culture has grown exponentially  in such a way that it plays a huge role in the daily lives of children, teenagers, and adults alike. Video games have gone from being a common hobby to a form of online socialization, to inspiration for cosplays, viral social media content and memes, to even being the driving force behind the popularity of YouTube “Let’s Play” videos and Twitch streaming. The latter has also had an impact on the types of unconventional careers that can be developed from such a dynamic market. Video games hold a massive influence over our mental health and behaviour that is likely to only increase as years go by.

Video games can give us a sense of accomplishment, social interaction, and the ability to immerse ourselves in a whole new world. Here are some of the benefits:

What’s Not So Good

In 2018, the World Health Organization officially categorized “gaming disorder” as a behavioural addiction. This describes someone who cannot stop playing even though it interferes with other areas of their life, such as family relationships, school, work, and sleep.

No matter what though, anything that’s good for you can be unhealthy if done too often or if it prevents you from living a normal life. Video games can be a healthy and fun way to spend time, interact with people, hone your skills, and experience new worlds, but they should never be used to replace or avoid one’s responsibilities or person-to-person contact.

previousWhy is it so hard to control your emotions?
nextHelping children deal with nightmares