previousHow to stop being your own bully
nextIs it healthy for your child to have an imaginary friend?

Most teen suicides are preventable 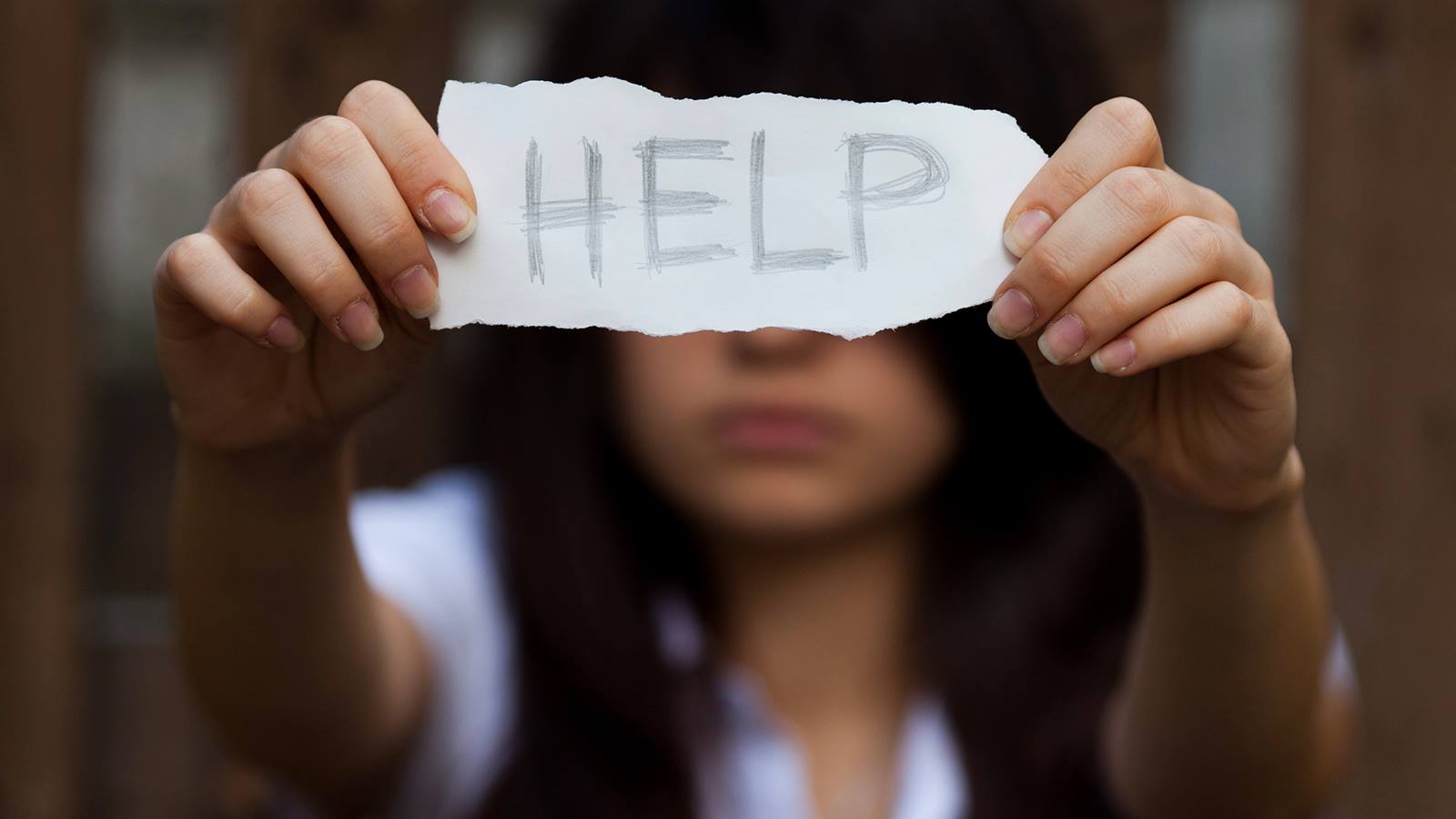 How often does it happen?

According to the World Health Organization, approximately 800,000 people die by suicide per year, and for each of these deaths, there are more than 20 suicide attempts. This means there are approximately 16,000,000 attempts globally each year. Each year, death by suicide accounts for more deaths than war and homicide combined. The WHO also reported that it is the second leading cause of death among those aged 15-29 years, second only to vehicular accidents. Moreover, many teens, despite not attempting it, often report having thoughts of suicide or how they would accomplish it.

No teen is immune to mental health struggles or other issues that can act as driving factors towards a suicide attempt. As a parent, even if you believe that you know everything about your child and what they go through daily, it isn’t usually obvious that they’re in pain or desperately in need of support.

What makes a teen vulnerable?

Suicidal thoughts or attempts can sometimes be triggered by external and internal mental and emotional issues. This can be from the stress of being a teen, having a hard time at school, being bullied, experiencing a rough breakup, failure, rejection, or family trouble. Suicide can sometimes be an impulsive response to these or the response to a long-term struggle that they feel unable to get past.

Some frequent, and often hidden, reasons teens may consider suicide are:

What are some of the warning signs?

Although no one can predict with 100% certainty that someone is considering or planning suicide,  some key warning signs can indicate a cry for help or just a need for extra support. Here are some behaviours to look out for:

How can you deal with it if you suspect it?

Don’t be afraid to ask them about it. Talking about it or saying the word ‘suicide’ will not give them ideas or encourage them to go through with it. Instead, it will show them that you’ve noticed them struggling, even if you don’t quite understand yet. Be willing to listen to everything they have to say, without interrupting or challenging what they say.

Don’t hesitate to show them love and reassure them that you’re willing to do what it takes to help them work through their pain. There’s also no shame in seeking professional help if you need to. In addition to your support, teens considering suicide generally need the support of a professional and qualified psychologist or psychiatrist who can give them objective guidance through their issues.

If you or someone you know is struggling with suicidal thoughts, please feel free to contact ChildLine’s’toll-free helpline at 131 of 800 4321. We’re available 24/7 365 whenever you need to talk.

So, feeling okay about what exactly?

Did you know that “OKAY” is a phrase used to ask someone if they are feeling fine, especially when one suspects they may not be?

What does it mean to feel okay?

Here are some examples that I can see

Let’s find out some more about feeling okay. Take this brief, fun quiz.

Happiness is the state of feeling or showing pleasure or contentment.

Happiness is more than how we feel when something good happens to us.

Here are some interesting things about being happy

Depression is more than just feeling sad. It can mean severe and long-lasting periods of low mood that eventually hinder your ability to live a normal life and/or maintain healthy relationships.

Some common signs of depression include
(Stanford Children’s Health)

Please seek professional help if you think you or someone you know may be experiencing depression.

Stress is a feeling of emotional or physical tension. It can come from any event or thought that makes you feel frustrated, angry, or nervous. Stress is your body’s reaction to a challenge or demand. Did you know that stress can be positive, such as when it helps you avoid danger or meet a deadline?

Emotional symptoms of stress include

Physical symptoms of stress include

Cognitive symptoms of stress include

Behavioural symptoms of stress include

Here’s what you can do

If the source of your stress is due to a medical condition, you may want to talk to your parent/ guardian or your healthcare professional.

Feeling angry is a normal, healthy response to a threat and may be used for a constructive purpose. When anger becomes uncontrollable or is unexpressed, it may lead to negative consequences.

Are there some situations that make you feel particularly angry?

Think about the last few times you became really angry. Do you know exactly what it was that made you angry? Was it justified or did you feel you had a right to be angry? How did you feel? By becoming more aware of what upsets you, and how you feel when you are angry, you can take control of it before it takes control of you.

Here are some helpful ideas