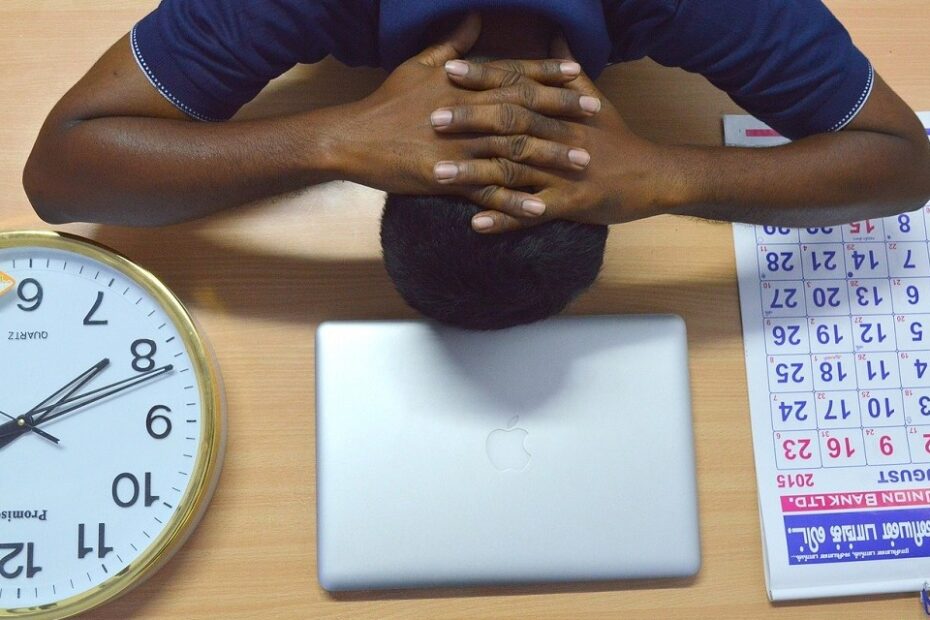 Why do we procrastinate so much in the first place?

Whether or not we are aware of it, we often avoid completing an important task or assignment because we are worried that it will be too difficult for us. We may put off that big assignment because we are worried that creativity and focus will not come easily, or that it may end up being too much for us to handle. Therefore, in trying to save ourselves from the stress and potential ‘failure’ of starting now, we wait until a later time when the urgency outweighs the fear.

Why does cramming work sometimes?

Procrastination by studying for an exam at the last minute can often be a result of these fears, and as people who have gotten by through cramming would say; you’ll probably do it again. If something works out in your favour, it can be hard to break the habit even if it’s not healthy.

Cramming material for a test commits that information to your short-term memory. If you cram six chapters in one night and can recite everything just before bed, you’ve successfully committed it to your short-term memory. In some cases, if repeated enough or associated with examples that you can remember during the exam, this limited memory can help you pass or get a satisfactory grade.

Why does cramming not work in the long run?

Unfortunately, like reciting a phone number you just heard, without enough repetition over a period of time or a deeper understanding of the information, you’ll most likely forget it once you wake up the following day. Cramming basically relies on your ability to force large amounts of information into your short-term memory and be able to recall it during an exam that can already be stressful or tiring.

Cramming also typically involves a last-minute burst of productivity during the late hours of the night. This often means sacrificing some of your precious sleep to get a couple more chapters in. Reduced sleep can, in fact, be counterproductive to your efforts as your brain needs time to enter a deep enough sleep for memory consolidation to occur. Memory consolidation is basically how your brain takes the information that you learned while studying and files it on a shelf for later. Without a good night’s rest, your brain ends up throwing most of that information away.

These downsides can also be made worse by the stress that may come with them. Stress while trying to study or while trying to complete the exam can ruin your ability to recall both your short-term and long-term memories.

What should you do if it’s already too late?

If you’re going to cram anyways, remember to be realistic about what you can do in a short time. You won’t become Einstein overnight. Focus only on what is absolutely important and practice answering questions rather than reciting facts or formulas. Eat well, stay hydrated, and get a good night’s rest!

Just remember to do the best that you can and that a bad grade isn’t the end of the world!

previousIs it healthy for your child to have an imaginary friend?
nextAre you and your parents just too different to get along?